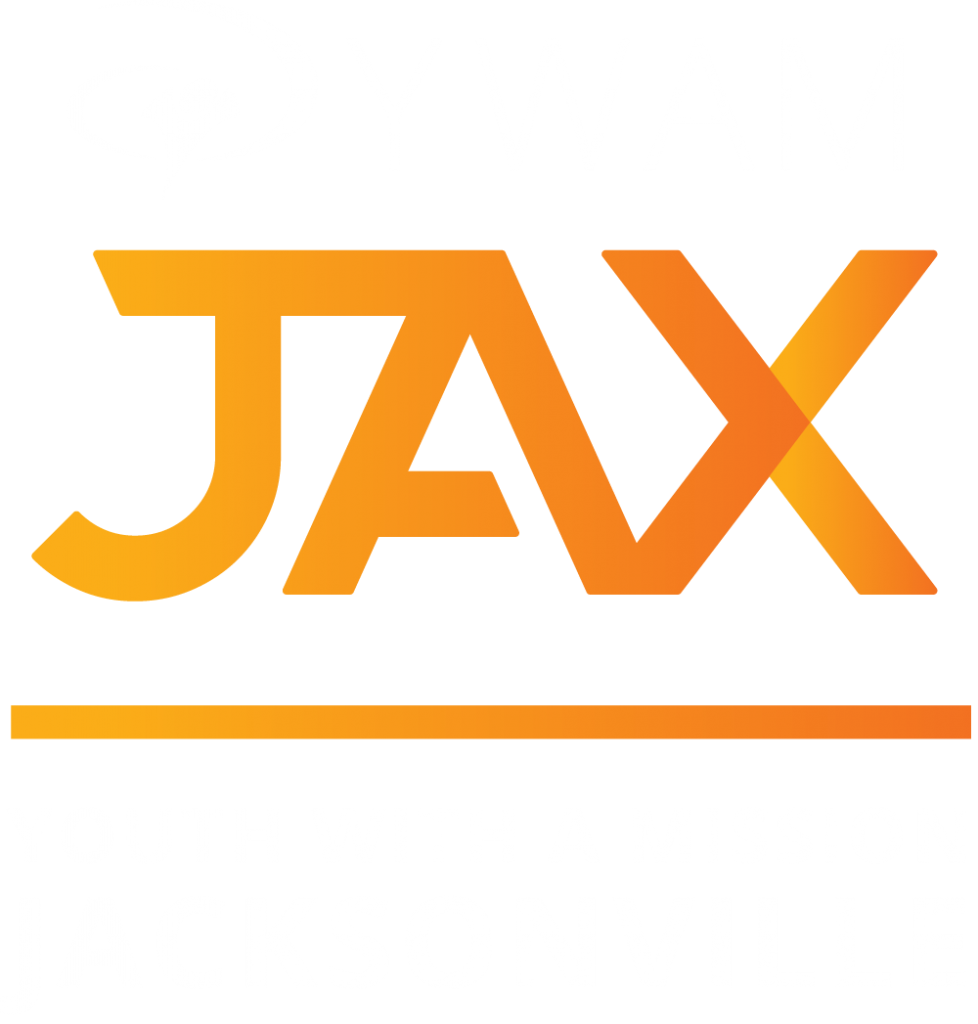 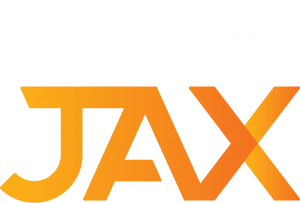 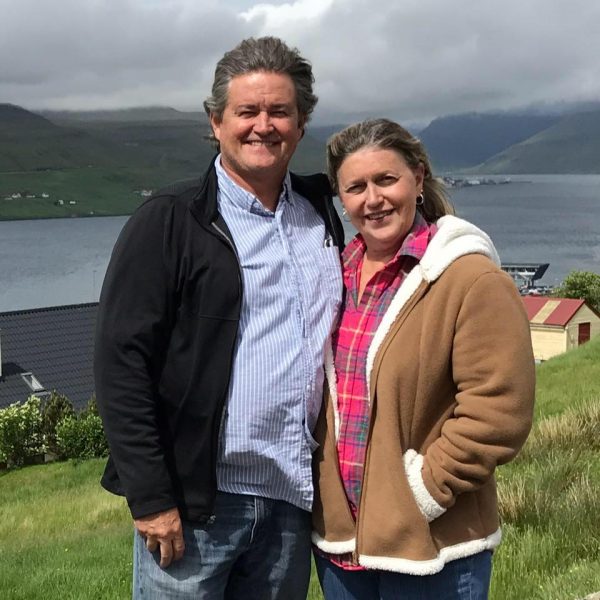 Mark has had the privilege of working in over 100 nations and has written a couple of books about it. He loves working with young leaders who desire to change the world! 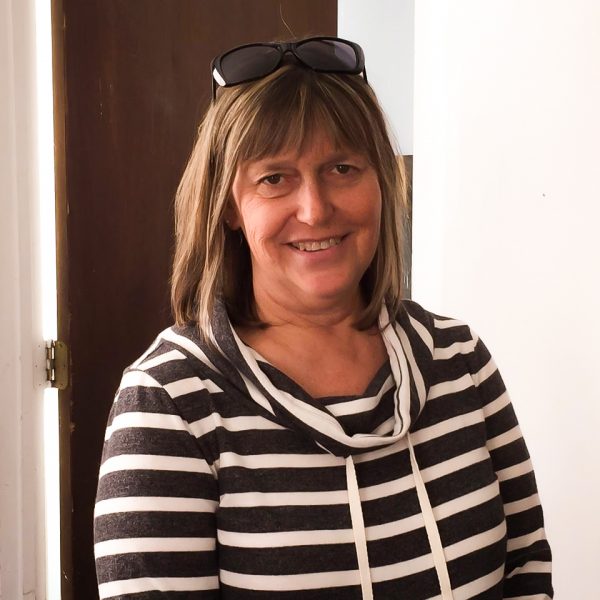 Janet has spent the last 25 years serving in Youth With A Mission (YWAM).  She and her husband, Mark, started the YWAM base in Jacksonville, FL in 2001.  They have led many Discipleship Training Schools throughout the years and have traveled to numerous nations taking the Gospel to those who have never heard. 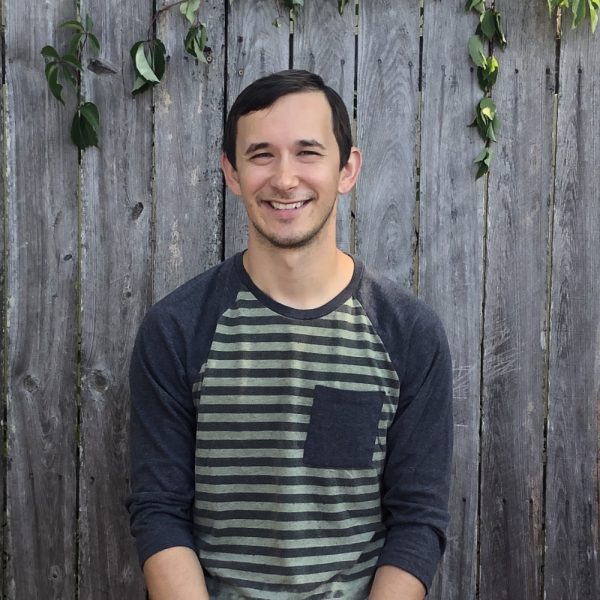 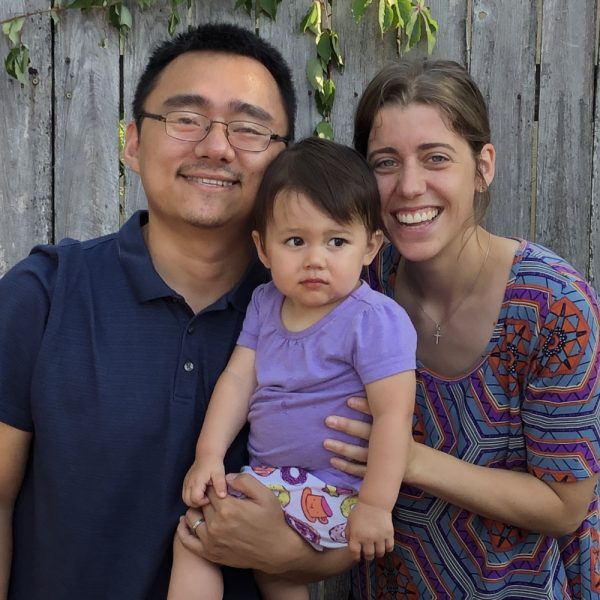 Shun and Maria moved to Jacksonville in early 2019 with their daughter Psalm and dog Shasha. They both did DTS at YWAM Jacksonville in 2010 and got married six years later. They lived in China for a couple of years before moving back to the states. They are passionate about worship, evangelism and discipleship. 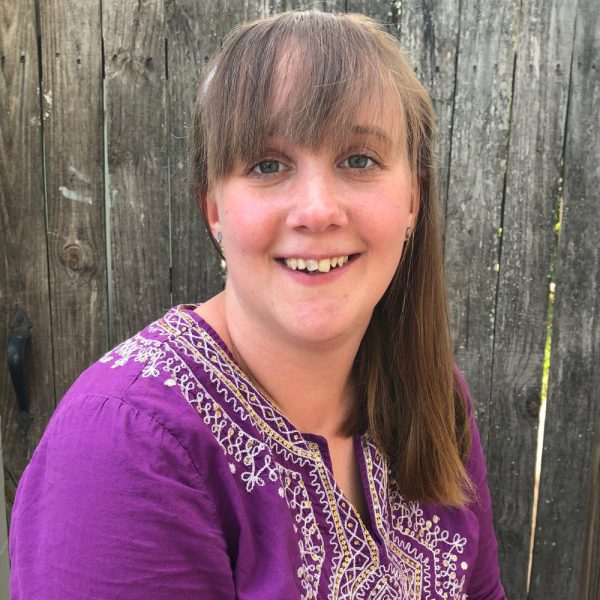 Crislyn joined staff in 2016 and has been serving with YWAM JAX since then. She is passionate about seeing young people reach their potential in doing what God has called them to do. She enjoys worship, photography, walking and adventure. 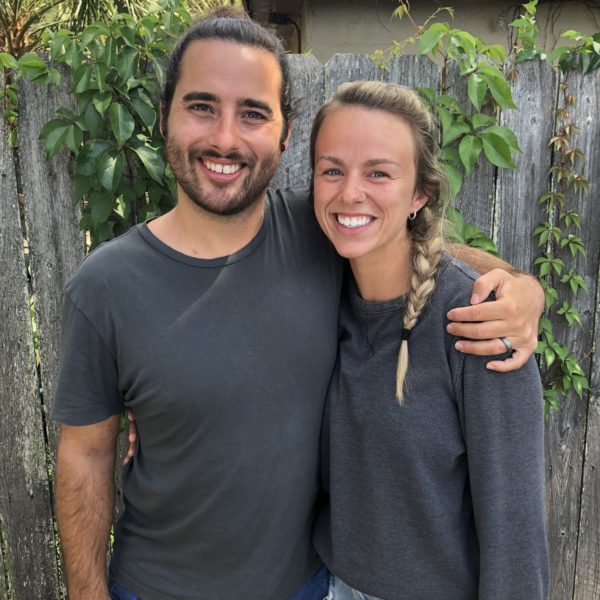 Josh and Cassidy completed their DTS at YWAM JAX in 2021 together. They got married in 2019 and have been passionate about missions ever since. They decided to serve YWAM until they move overseas to Southeast Asia. Their heart is to serve in unreached areas and they love worship, discipleship and praying for healing on the streets! 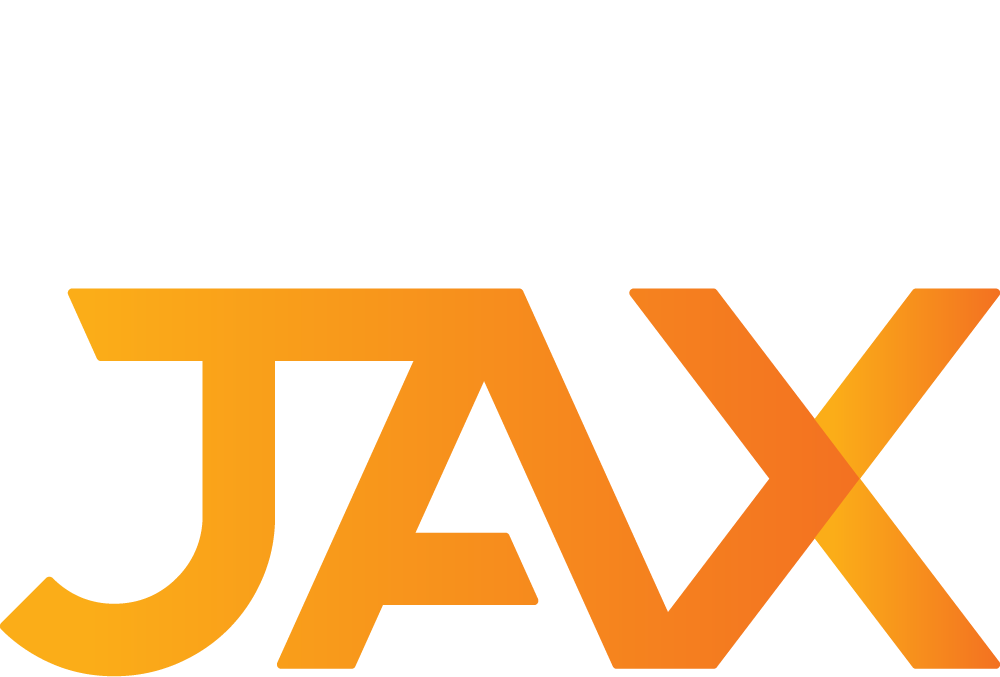 Get stories & opportunities in your inbox. Sign up for our newsletter!

©2019 YOUTH WITH A MISSION JACKSONVILLE FL 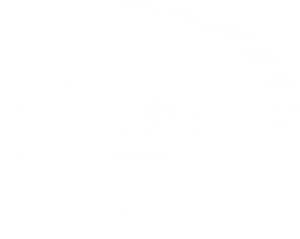